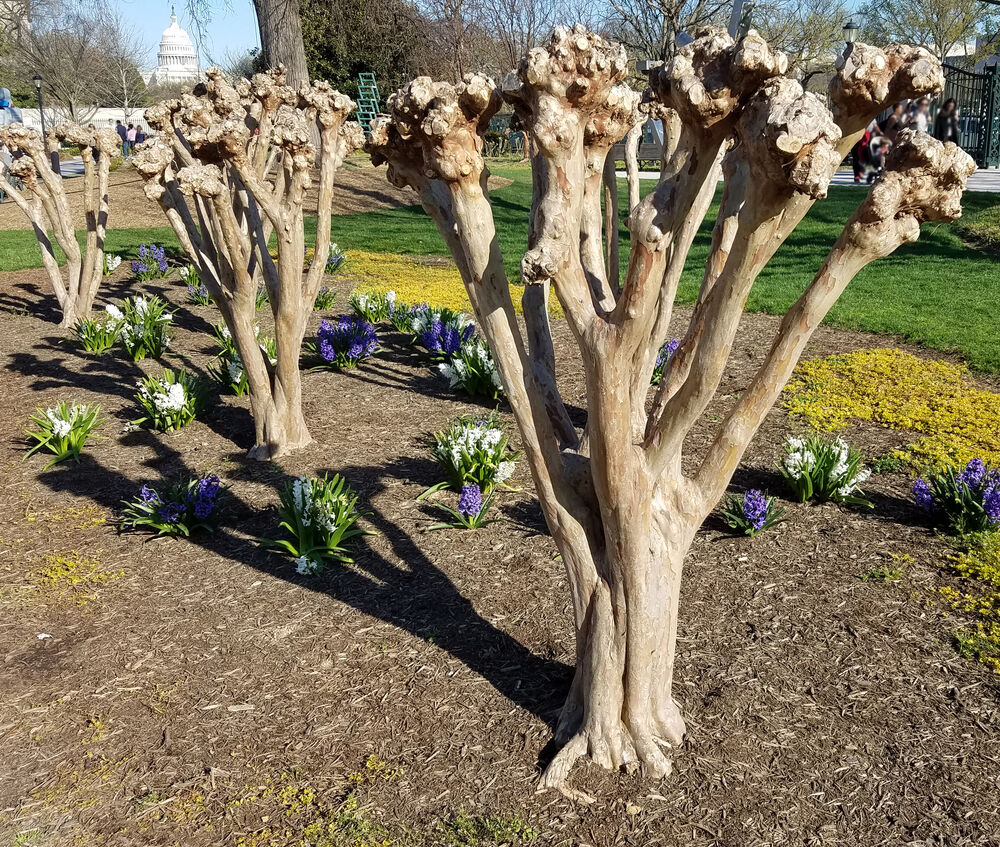 This past September, Cindy and I celebrated 44 years of marriage, and I couldn’t love her more. We celebrated at a beautiful restaurant in Winter Park, and the food was delicious—as were the memories that we reminisced.

Such occasions always cause me to think back to those first years in our marriage. Our first anniversary was celebrated with the purchase of our first home in Evansville, Indiana. It was a very old bungalow-style house, built in 1930 and set in a neighborhood of much older couples.

Many of our neighbors had lived in their homes for over 30 years, including our next-door neighbors, Mr. and Mrs. Brown. We quickly fell in love with them, and later when our children were born, they became “Nan and Po” to both our kids…and to us.

A couple of months after moving in to our home, I was preparing to leave for work one morning when Mr. Brown caught me, and commented that one of my plants could use a trim. He wondered if I would like for him to prune it back for the winter. I thought it was a delightful and hospitable offer.

At that point in my life as a young homeowner, I really didn’t know what kind of tree it was (it was actually a crape myrtle, and it had been shaped to be more like a tree). I told him to have at it, and expressed my appreciation.

In my mind, I thought that cutting back and rounding those limbs would be a great thing. What a neighbor! But…I had no idea what was coming.

As I pulled into our driveway that night, there was enough light outside to see that my little tree had been cut back alright. WAY back. In fact, there seemed to be very little of it left. All that remained was the “trunk,” and nubs for where the branches used to be.

I was shocked, disappointed and confused. Why would my neighbor do that? I wondered if he had made one bad cut, and then decided to whack it all down.

The next morning, I saw him outside, and mustered up as much grace and tact as my youthful experience knew, and asked him about the “trim” job that left my tree looking more like a dead stick.

He was a wise, gentle man, and he read my concerns, and then smiled, assuring me that what he did was what the plant needed. He explained that crape myrtles have to be pruned back each year, in order for them to maintain their shape and form. It was hard for me to understand that such a radical pruning could be a good thing, but time proved him to be exactly correct.

I have thought about that experience many times over these years, especially when God would cut back an area of my life. Often, my first response would be identical to how I reacted when I first saw my tree. I would be shocked at the circumstances, and confused as to why God allowed something like that to happen.

But very soon I would see the wisdom in His actions, and grateful for those radical cuts, the pruning that was designed by the Lord, to bring greater growth in my life.