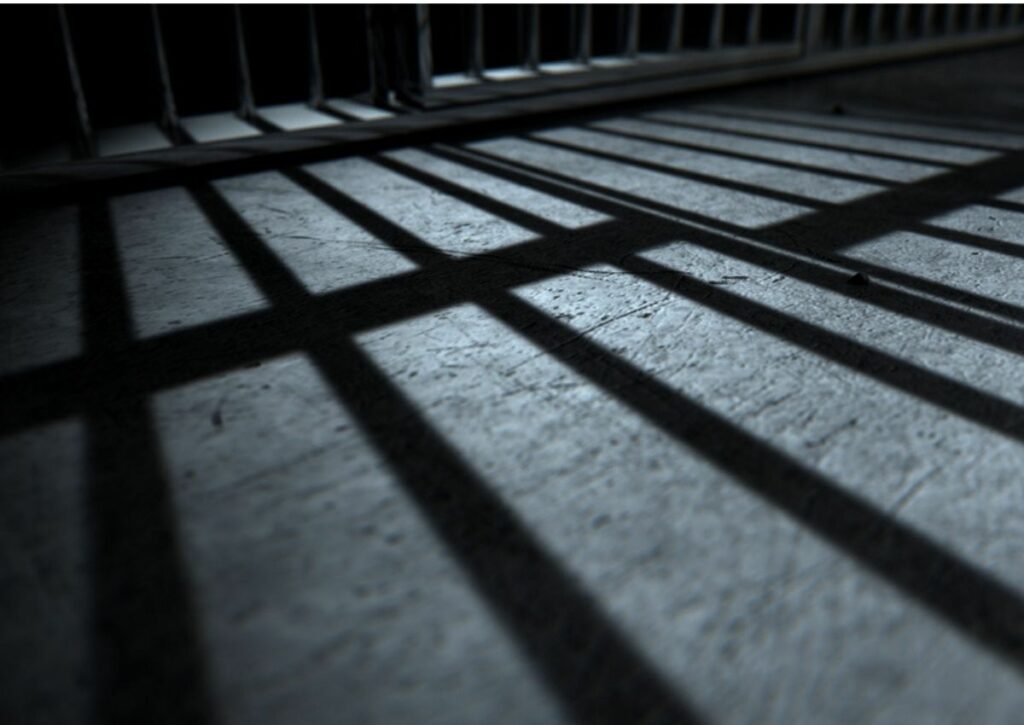 Authorities are holding a Trenton man in the Gilchrist County Jail on a $1.2 million bond after a domestic incident involved the man allegedly injuring a child.

According to an arrest report obtained by Mainstreet Daily News, a Gilchrist County Sheriff’s Office deputy was dispatched to a home outside of Trenton regarding a disturbance Wednesday evening. The report redacts the name of the victim and a witness, but it says an allegedly drunk Chesley Beck, 42, had begun yelling and throwing things inside the residence—including a cat against a wall.

Beck also took a gun from the victim and put it inside his truck, the report said. Based on prior legal history, Beck was not allowed to possess a firearm, according to GCSO spokesman Lt. Keaton Weatherford.

The arrest report then says the victim procured the gun and went to hide it in a barn, but Beck saw him and came to regain control of it.

Beck then began firing the the weapon into the dirt, while the victim escaped to call 911, according to the arrest report, which also said the victim had red abrasions on his back from being struck with the AR-style rifle.

“We feel that it’s a fair bond, given the circumstances of this case,” Weatherford said in a phone interview. “We appreciate the work of Judge Lancaster in issuing those bonds in an effort to keep the community safe.”

The risk protective order against Beck stemmed from a March 2021 incident in which he committed “abuse without great bodily harm” toward a child, according to a separate arrest report reviewed by Mainstreet Daily News. 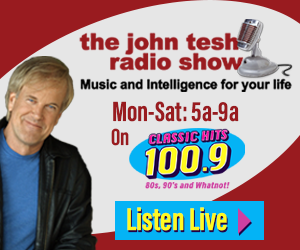