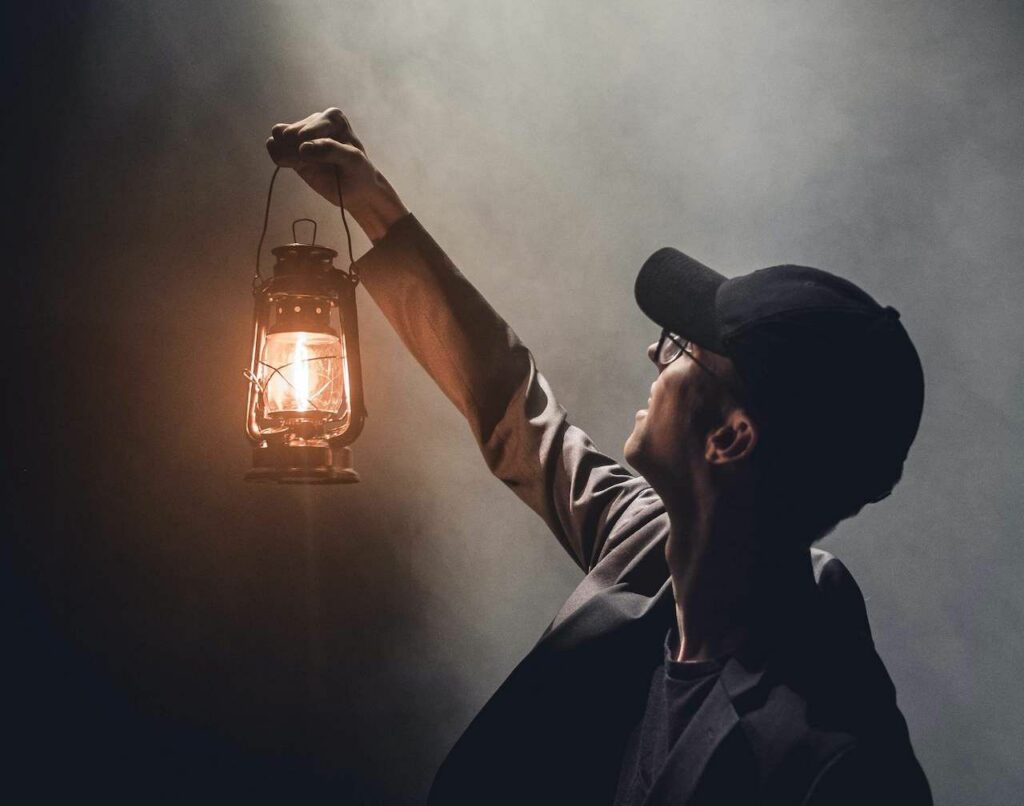 Last weekend I had the privilege of speaking in a chapel service at a Christian school. I shared a brief word about the important role in our lives played by love. That is, love as defined biblically, not culturally.

The biblical writer John gives us numerous and important examples in his writings, such as John 3:16—possibly the most known and quoted verse in the Bible: “For God so loved the world that he gave his only begotten son…”

When Tim Tebow had that passage written in the black under his eyes, it became the most Googled phrase that weekend, as football fans around the world wanted a deeper look into Tim’s message.

But it is another passage to which I point in this article, also from John.

“For this is the message that you have heard from the beginning, that we should love one another.” 1 John 3:11 (ESV)

The bedrock message that we all heard from the beginning is the message of love—that God is love, and we are to love God and one another. Simple as that.

It is not a complex message, and it is given to us numerous times throughout the Bible. In fact, the Bible says the world will know we are believers of Jesus by our love (John 13:35).

The love that we show one to another is much more than a good deed, or an act of kindness displayed in a good moment. It is actually evidence—rock solid proof of God being active in our lives. In fact, John wrote that if we don’t love, we don’t even know God, because God is love (1 John 4:8).

What keeps us from loving God, and loving each other? That too is pretty simple. We love ourselves. We love the things we love, and those things—whatever they may be—become more important to us than the message that we heard from the start. They become to our hearts an idol, something that is actually worshiped and set apart. And when that happens, they become the substance of the second commandment, where God instructed that we are to have no gods before Him.

And friends, fighting that battle—the battle for our hearts and the object of our love—is the competition of our lives and souls for all eternity. It is not like rooting for the Gators over the ‘Noles, or the Rays over the Yankees.

How can we win that battle, and love that way? We can, and we must, for God is love. We are to love one another, as we heard from the very start.

We can only do that through belief in Jesus, God’s own Son, who gave the greatest sacrifice and example of love ever shown, when he went to the cross and died in our place, and paid the penalty that should have been ours, and was gloriously resurrected by the Father.

Now, those who repent of their wrongs, and believe in Him are “born again,” into the love of God. That is the starting place.