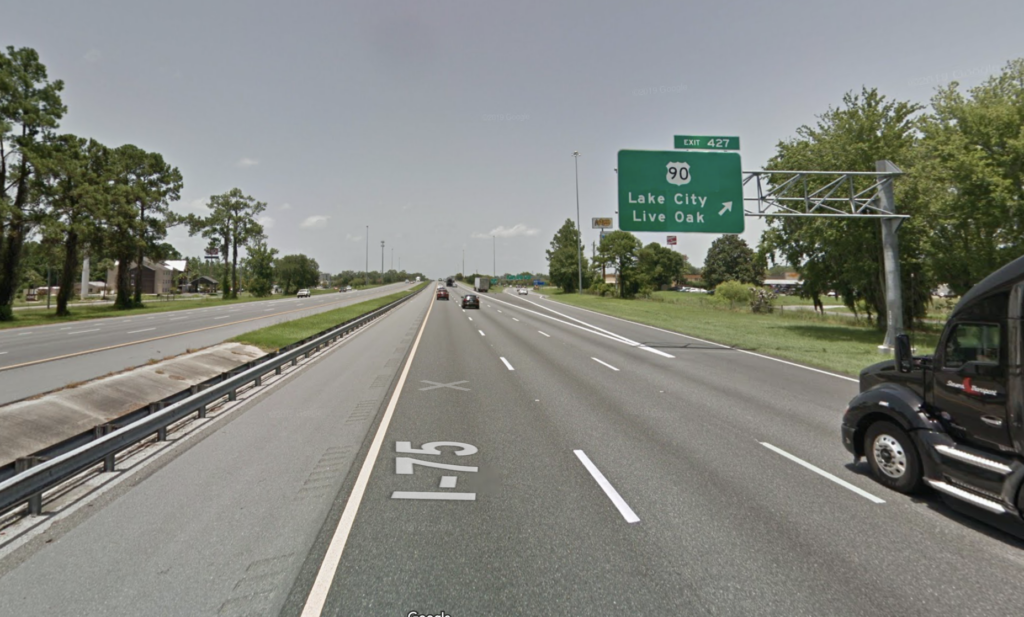 An 18-year-old Orlando woman is in critical condition after a three-car accident that shut down I-75 for several hours Monday night.

According to Florida Highway Patrol (FHP), the woman was driving an unspecified sedan north on I-75 near the Lake City exit for US Hwy 90 when traffic began to slow. She failed to slow and collided with the rear end of a vehicle carrying six people from Arkansas, including four minors.

The crash sent the woman’s sedan into the median guardrail before “reentering the roadway and skidding in a northeasterly direction” into the back of a semi truck, FHP reported.

The woman was taken to UF Health Shands with critical injuries. The driver of the Arkansas vehicle and a 4-year-old passenger also sustained minor injuries.

“We had to block off all northbound lanes at the 427 [mile marker] in order to: investigate, clear debris, vehicles and people—by redirecting traffic onto US 90,” he said in an email. 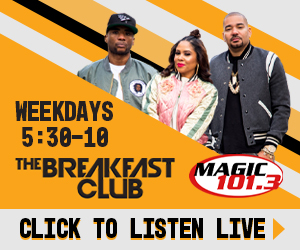