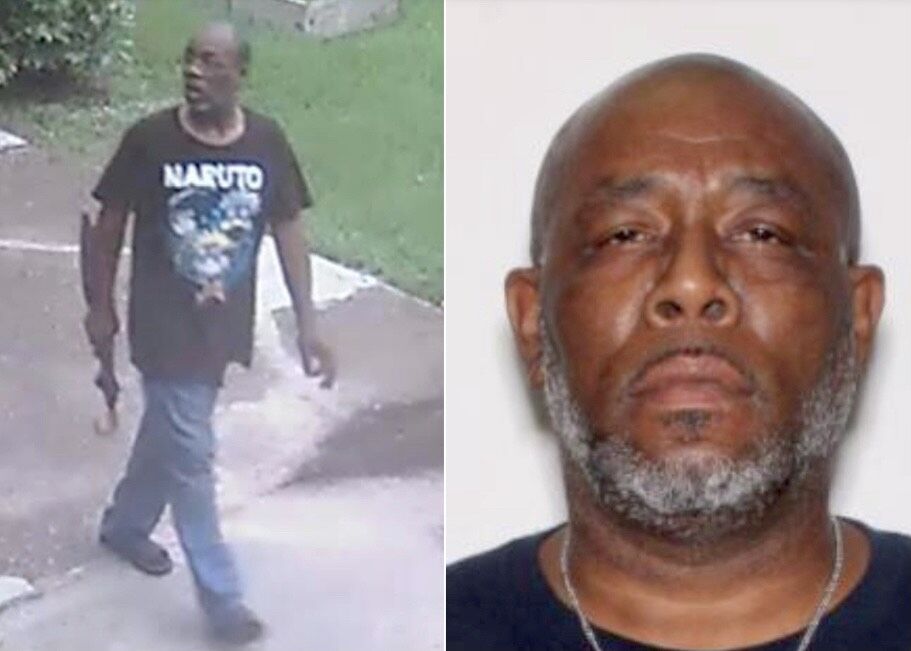 The Gainesville Police Department (GPD) is asking for the public’s help locating a man they say has broken into three area schools in the last week.

GPD identified the suspect as Kenneth Woodridge, 53, saying he is the man who broke into Gainesville High School on July 7, changing outfits during the theft, before burglarizing Westwood Middle School on July 11 and A Quinn Jones on July 13.

On Wednesday GPD released another security footage photo, in addition to Woodridge’s Florida driver’s license photo, while asking the public to help find him.

In a phone interview GPD Detective Matt Quinn said Woodridge took electronics from the schools. He also said the GPD has had numerous previous encounters with Woodridge, including for theft.

To give information, citizens can contact Quinn at (352) 339-0506 or quinnmt@cityofgainesville.org. You can also report and remain anonymous by contacting Alachua County Crime Stoppers at (352) 372-7867 or www.stopcrime.tv.