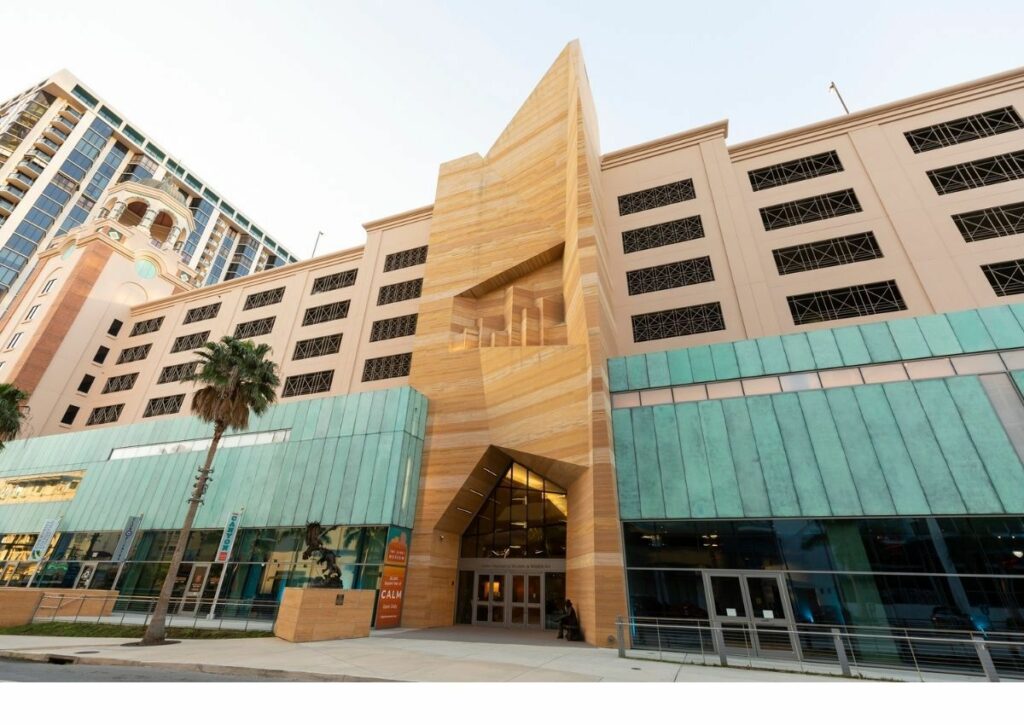 Andy Warhol is well known for his pop art and his images of Marilyn Monroe and Campbell’s Soup. But many of us, including this writer, were unaware of Warhol’s fascination with the American West. That is, until I made a visit to the James Museum of Western & Wildlife Arts in St. Petersburg to view the exhibit “Warhol’s West.”

The James is sharing Warhol’s vision of the West with an exhibit that includes images of famous figures like Geronimo, Annie Oakley, Sitting Bull and Theodore Roosevelt that are highlights of his last major suite of works, Cowboys and Indians completed in 1986, a year before he died, all created in his signature pop art style.

“We are proud to host this exhibition celebrating Andy’s little-known appreciation of the American West,” James Museum curator Emily Kapes said. “With so many different perspectives within his work and the Western experience, we see this exhibition as an opportunity to fully explore Andy Warhol’s affinity for the West, which was well represented in his travels, art, movies and fashion.”

Yes, fashion. A photo of Warhol greets the visitor who enters the James’ second-floor special exhibit room where Warhol’s work is on display, opens the exhibit with a picture of him accompanied by the quote, “I want to die with my blue jeans on.”

The photo shows a relaxed-looking Warhol wearing a sports coat, tie, and sweater vest over jeans with cowboy boots on his feet. Warhol owned at least 27 pairs of cowboy boots, all preserved at the Andy Warhol Museum in his hometown of Pittsburgh.

In addition to Cowboys and Indians, Warhol’s iconic last hurrah, the exhibit also includes images of Hollywood celebrities like John Wayne, famous for the Western roles he played, and Elvis Presley from a publicity still for the 1960 movie “Flaming Star,” in which Elvis played the mixed-race son of a white rancher and an Indian woman. In the image, Elvis is pointing a gun.

With a nod to the activism of the 1970s, the exhibit also includes a portrait of Native American activist Russell Means.

In its own news release, the James notes that the exhibit helps us to understand more about Warhol’s perspective, and “furthers our understanding of how the American West infiltrates the public’s imagination through contemporary art and popular culture.”

But the exhibit is also fun. It gives the visitor a chance to be a part of the show with a “Make Your Own Warhol” selfie camera, which colorizes your image and enables you to display a single shot or in multiple Warhol-style images of four and nine. It’s also up on the wall for a while so you can see yourself on display and have your image emailed to you.

The exhibit is made up of 69 works mostly on loan from two Georgia museums, the Booth Western Art Museum in Cartersville and the Cochran Collection in LaGrange.

This is the first in a new series titled Florida Finds. In this regular series we’ll take you to museums, parks and other family friendly venues around Central and North Florida. Some may be familiar to you, but our goal is to shine a spotlight on jewels that receive less attention—all within a day trip of Gainesville.