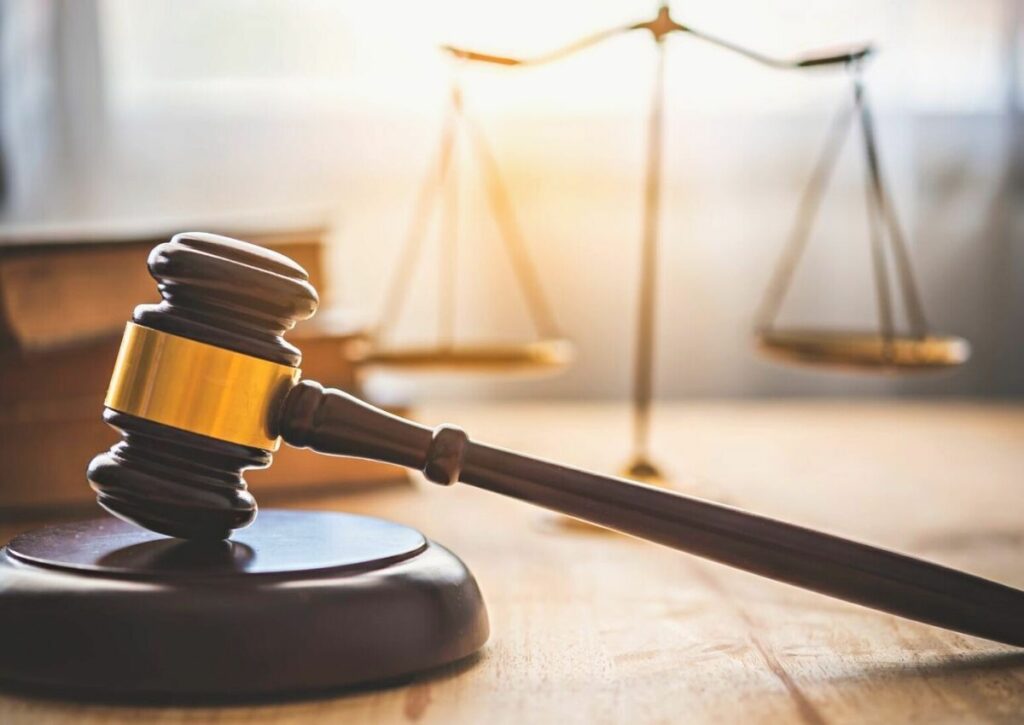 The First District Court of Appeal in Tallahassee reinstated a ban on school mask mandates Friday, continuing a legal seesaw that began two weeks ago and appears far from finished.

On Aug. 27, Judge John C. Cooper of Florida’s 2nd Judicial Circuit Court in Leon County issued a verbal ruling to block enforcement of the state’s ban on mask mandates. Last week, after the judge delivered his written decision, the state filed an appeal, triggering an automatic stay of his ruling.

The plaintiffs—a group of Florida parents—immediately asked the court to vacate the stay, arguing harm is likely to occur if the mandate ban remains in place while the case works its way through the courts. On Wednesday, Cooper granted the motion, allowing school board mask mandates to remain in effect and preventing the state from punishing school districts for doing so.

On Friday, a day after the DeSantis administration filed an emergency appeal, the Tallahassee appeals court said Cooper got it wrong.

“Given the presumption against vacating the automatic stay, the stay should have been left in place pending appellate review,” the court said.

The two-page order did not rule on the merits of the case, but it did cast doubt on the parents’ ability to win.

“Upon our review of the trial court’s final judgment and the operative pleadings, we have serious doubts about standing, jurisdiction, and other threshold matters,” the opinion said. “These doubts significantly militate against the likelihood of the appellees’ ultimate success in this appeal.”

“While Alachua County Public Schools is not part of this particular lawsuit, we certainly support it,” she said. “We are pleased that the plaintiffs plan to continue their fight.”

Simon noted that the district filed its own legal challenge only a week ago and the Friday decision would not affect ACPS mask policy.

“Despite the threat of continued sanctions, we will continue to enforce universal masking in our schools,” Simon said. “Fortunately, we have a number of options for replacing funding taken by the state. Those options include the Project SAFE grant announced yesterday by the U.S. Education Department.”

ACPS spokesperson Jackie Johnson confirmed that the state did deduct $13,429 from the district’s bi-monthly allocation at the end of August, but said it would not affect the school board members it was designed to discipline.

“The state doesn’t have authority over our payroll, which they have acknowledged,” Johnson wrote in an email. “And of course, we do plan to apply for the federal Project SAFE grant announced yesterday to recoup those funds. We certainly have no plans to cut the Board members’ salaries.”