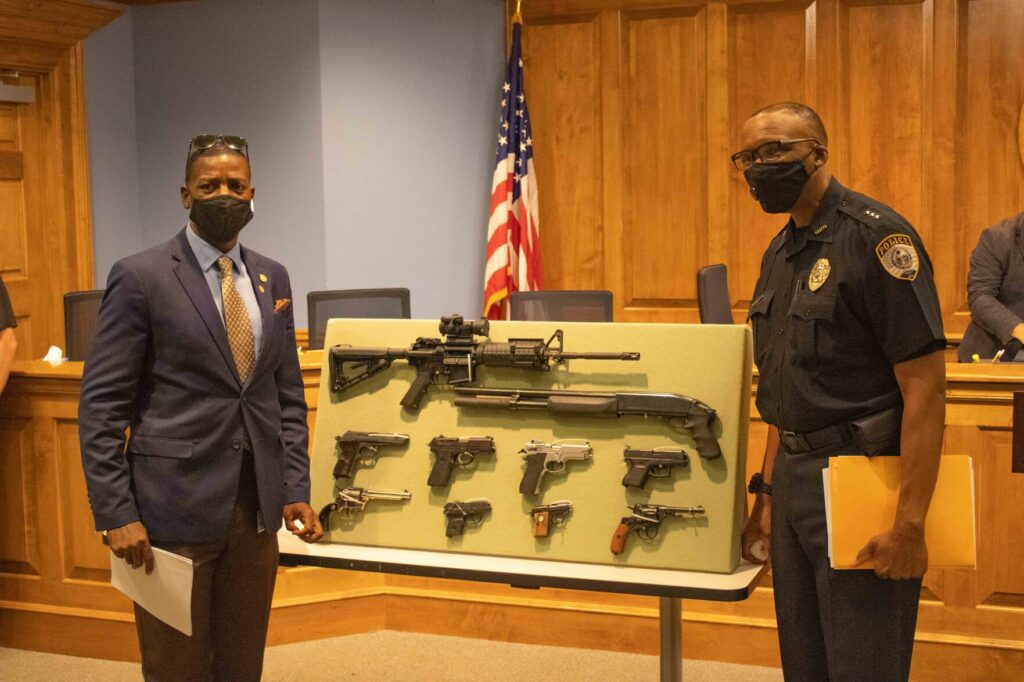 “We cannot solve gun problems in Gainesville alone,” Jones said. “It’s going to take everyone working together to make this happen.”

He emphasized the need for everyone to come together as “One Community”—the title of the new effort.

An unusual wave of gun violence in Gainesville this summer prompted a vocal response from the State Attorney’s Office and GPD in late July, asking citizens to step up.

On Thursday, Jones spoke about the need for community along with law enforcement solutions to the gun violence problem, a theme that ran throughout the press conference.

“We cannot solve gun problems in Gainesville alone,” Jones said. “It’s going to take everyone working together to make this happen.”

Violent crime rose 14.1 percent in Alachua County from 2019 to 2020, following a state-wide trend. Jones released statistics showing that the number of people injured or killed because of gun violence so far this year is double what it was in all of 2020.

The department will coordinate with a number of community partners to implement the plan and has received two grants from Florida and Project Safe Neighborhood, a U.S. Department of Justice program, totaling more than $350,000 to fund its Violence Interruption Program.

The department wants to encourage anti-violence walks and community events that bring citizens together. GPD also wants to build a sense of respect for the law and work in meaningful ways with the community.

Since the American Legion shooting and back-to-back drive-by shootings in July, the police department held a flag football game against Gainesville High School. And, People Against Violence Enterprises gave away 3,000 backpacks at its annual Stop the Violence Back to School Rally.

The prevention step includes a gun buyback program that GPD and the State Attorney’s Office will coordinate. Individuals can turn in guns for vouchers or gift certificates without answering questions, ensuring anonymity and immunity.

“We know a lot of guns used in crimes are taken from unlocked vehicles,” Jones said.

One of the guns used in the June American Legion shooting was stolen from Alachua in May.

The prevention step also hits on the need for youth and young adult employment and recreational opportunities, a theme GPD identified during neighborhood discussions.

Jones said a large portion of the responsibility rests on the parents and guardians. The department wants to combine with community partners to educate and equip parents.

“We also want to hold everyone accountable,” he said. “Parents need to know where their children are.”

The GPD plan will include a program to treat violence from a public health perspective. The department has already received the funding for the program, which compares gun violence to an infectious disease, spreading from person to person when left untreated.

The program will work with the community in conflict resolution, mediation, identifying and changing the thought processes of potential violence participants.

The department is currently looking to hire and train community members to identify when violence may erupt and to intervene. These members will also mobilize neighborhoods to stand up to violence.

The intervention steps will also focus on mental health, court services and expand its co-responders program.

Jones said GPD’s resources are limited, so it will focus on the areas where violent crime is more prevalent.

Through data analysis, Jones said the department identified certain areas of the city to focus on and assigned a team to perform information-based policing starting as early as this weekend.

To measure its success, the department will select community neighbors and businesses for a workgroup that will review progress and make future recommendations.

Jones said the change won’t come quickly, but Gainesville residents can accomplish great things working together. That includes those involved in violent crime, to whom Jones directed a warning. 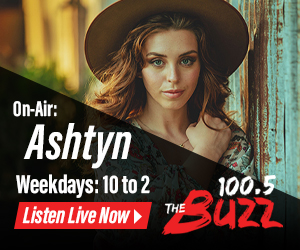