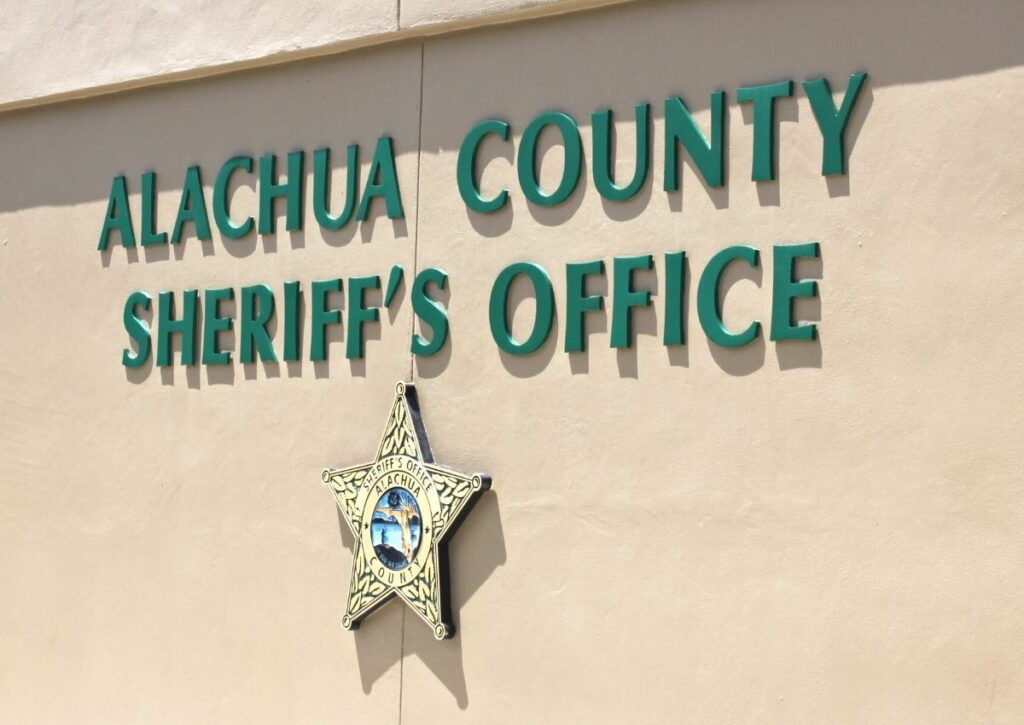 In a letter sent by PBA general counsel Stephanie Webster to Alachua County Sheriff’s Office (ACSO) members on Wednesday, the PBA claims Watson failed to provide eligible ACSO personnel step increases on Oct. 1, 2021. The letter says deputies were entitled to the increases under the collective bargaining agreement (CBA) and that Watson’s team reversed a Feb. 25 step increase, which the PBA said is in violation of the CBA.

Webster accused Watson of “continued defiance of the law” and called his actions “extremely discouraging.”

“As a PBA attorney for the last 11 years, I have never seen the issues at the Alachua County Sheriff’s Office that I am seeing under this current administration,” she wrote.

Watson publicly pushed back on the PBA in a Thursday statement.

“We respectfully disagree with the PBA’s position,” Watson said. “We have negotiated in good faith and are making decisions we think are best, both for the Alachua County Sheriff’s Office and the citizens of Alachua County. We have presented what we believe to be a good and fair offer. The PBA’s counteroffer is, in our opinion, unreasonable. We will continue to move forward in good faith as the process continues.”

The current CBA does not end until the end of 2022. ACSO spokesperson Art Forgey told Mainstreet Daily News that the ACSO did not know the grievance was coming and that it represents “an escalation of things.”

“The sheriff has tried to work with them all along,” Forgey said in a phone interview. “His background has been in law enforcement, so I think he’s looking to take care of them, but also take care of the citizens of the county and do what’s best for everybody. Them firing this off is kind of a shot across a bow.”