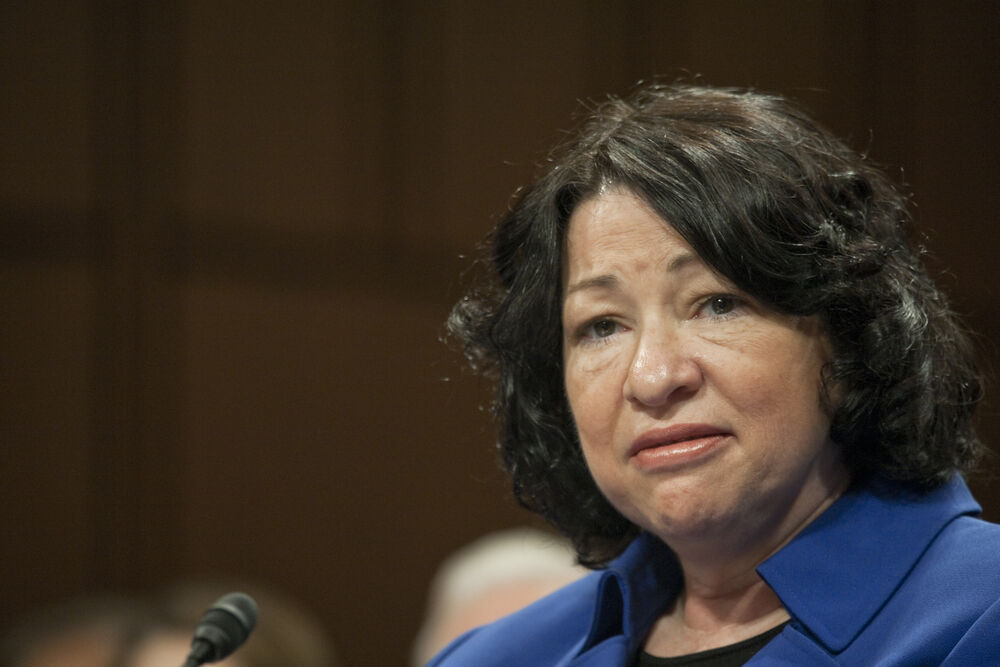 The Supreme Court ruled unanimously Monday that a criminal justice reform law passed in 2018 does not retroactively reduce the sentence of a Florida man for his low-level drug crime.

However, Justice Sonia Sotomayor wrote in her opinion that while she agreed with most of the court’s reasoning, Congress should amend the law to include similar cases.

Do lawmakers plan to amend the law? Sen. Dick Durbin, D-Ill., told NBC News the Senate would work to fix the law and that he was discussing the matter with Sen. Chuck Grassley, R-Iowa.

Sotomayor pointed out Congress intended for the First Step Act to extend reduced sentences to low-level offenders, but the wording was unclear. That meant people convicted of more serious crimes ended up spending up less time in prison than those the law didn’t cover, including Tarahrick Terry, whose case ended up in the Supreme Court.

Terry was sentenced to more than 15 years in prison for possessing a small amount of crack cocaine—about 3.9 grams—in 2008.

This story originally appeared in WORLD. © 2021, reprinted with permission. All rights reserved.