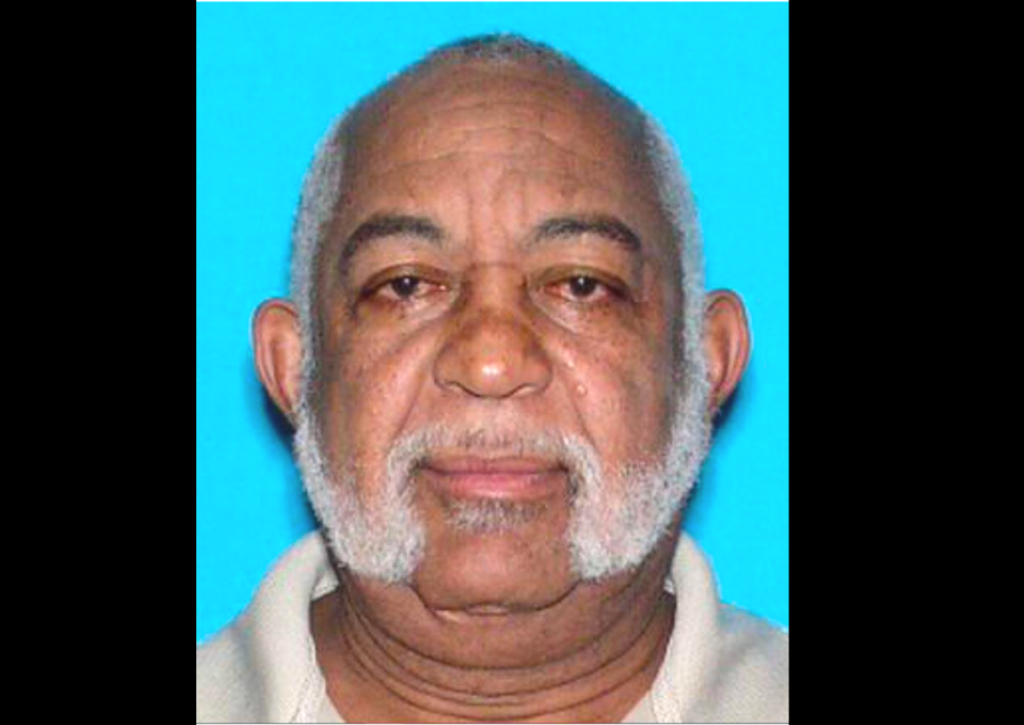 According to GPD, Ryles left his home at 818 NE 19th Terrace and was driving his 2011 Dodge Daokota, Florida plate Z7SMY. He was last seen traveling southbound on U.S. Highway 441 at NW 52nd St. Ryles was wearing a navy blue shirt, black shorts, and black shoes.

“A Silver Alert was issued (on Ryles),” said GPD spokesperson Graham Glover. “He is no harm to himself or others, but Mr. Ryles has underlying medical conditions that could be problematic if he is not found.”

Due to his medical issues, GPD issued a Florida Silver Alert, which is a designation to locate missing persons suffering from an “irreversible deterioration of intellectual faculties.”