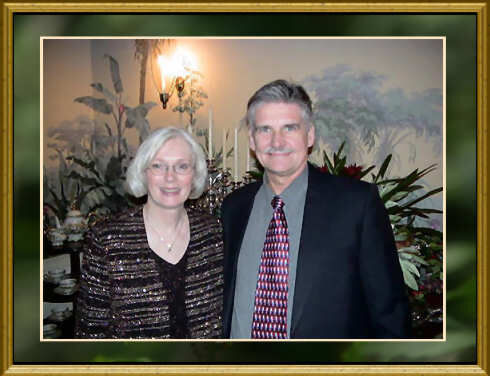 Florida Gov. Ron DeSantis has appointed Gainesville resident Mildred Russell to fill the vacant seat on the School Board of Alachua County (SBAC).

The governor’s office released the announcement Wednesday morning, about 12 hours after the school board voted to extend the district’s mask mandate for another eight weeks—in defiance of DeSantis’ recent executive order and state agency rules.

According to a press release from the governor’s office, Russell started Miracle Life Ministries with her husband in 1990. It also said she volunteered at Front Porch Florida and served as a tutor at Duval Early Learning Academy.

According to a bio on the Miracle Life Ministries website, Russell has been an ordained minister since 1974 and spent 16 years working for Maranatha Christian Churches International. It says she is a former chair of the Alachua County Republican Executive Committee and worked on the George W. Bush and John McCain presidential campaigns of 2004 and 2008.

Russell also served as the Republican Party’s State Committeewoman for more than a decade, stepping down in 2016.

The appointment comes two months after DeSantis declared the school board’s District 2 seat vacant because Diyonne McGraw lived outside her district boundary. McGraw accused DeSantis of abusing his power and asked a court to throw out his order, but it has not ruled on the matter.

Over the last two months, the board has continued to operate with four members.

In a statement provided to Mainstreet Daily News, Alachua County Public Schools Superintendent Carlee Simon welcomed Russell to the board.

“I’m pleased to welcome Ms. Russell to the School Board and I look forward to working with her and the entire Board to support our students, families and staff.”

Raemi Eagle Glenn, who assumed Russell’s former position of GOP State Committeewoman, said Russell will do well in the position, citing her deep ties to the community and ability to work across the aisle.

“It’s no secret that in Alachua County Democrats outnumber Republicans 2-to-1, and she’s just learned to navigate that environment,” Glenn said in a phone interview. “It’s a very contentious position that she’s going into, (but) she’s a very kind, gentle woman. She’s a devout Christian. I think she’s going to be able to work with the current board very well.”