Newberry new No. 1 in Class 1A 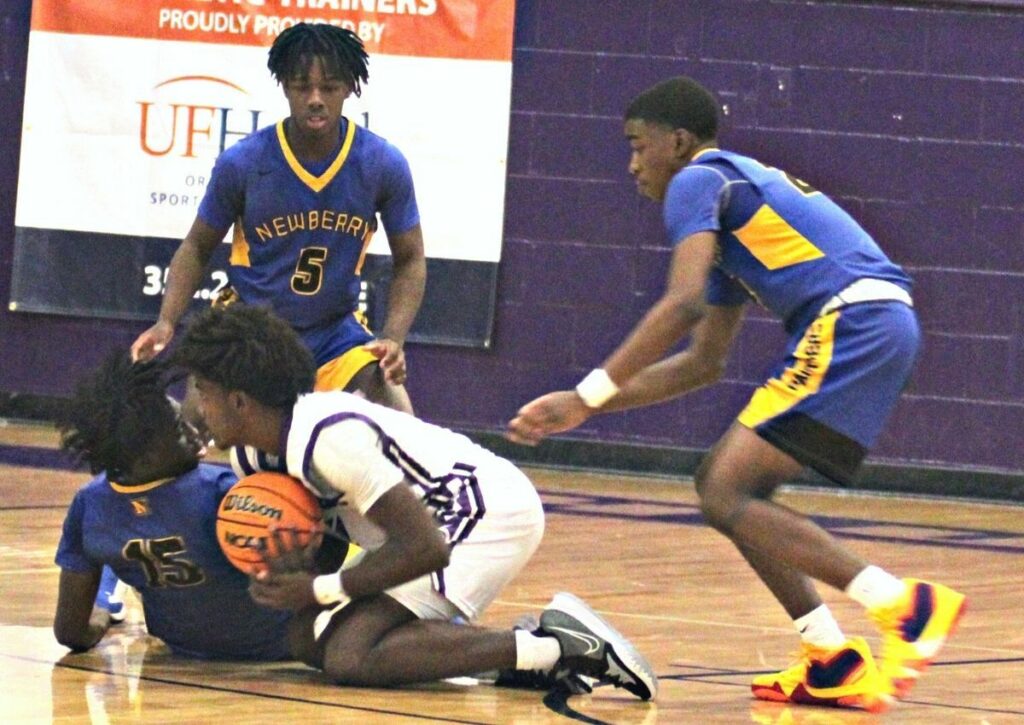 Newberry High School is back on top again.

This year, the Newberry boys basketball team has ascended to the top spot of the state rankings.

Newberry (11-3), which is ranked No. 1 in Class 1A by MaxPreps, has lost two in a row, but one of those losses came to a higher classification school this week.

“We have a great group of kids that are bought in and love the game of basketball,” said Newbery coach Patrick Green. “I think their relentless efforts on the defensive side of the ball has been a key to some of the success we’ve had so far.”

Green feels like his team played one of their “worst games last night versus Bradford.”

On Tuesday, the Panthers lost to the Class 1A sixth-ranked Tornadoes in Starke, 56-51, behind Bradford senior Amari Jones’ 19 points.

“Take nothing away from Bradford and what they are building, but we really only played to our capabilities for maybe one quarter last night,” Green said.

Earlier this week, Newberry lost at Class 6A Gainesville, 74-60, to split the two-game series with the Hurricanes. The Panthers, who defeated GHS, 59-52, on Dec. 16, were led by 3-year varsity starter Michael “Mikey” Moore with 21 points.

“He’s a guy that plays with a lot of passion and desire,” Green said. “Michael has the ability to score in a multitude of ways and has great instincts on the defensive side of the ball as well. Also, we have some guys that can really be effective offensively too like Perrion Sylvester and Joe Carter on any given night.”

Through the first 10 games, Sylvester and Carter were tied for second on the team behind Moore with an average of 9.5 points per game. Sylvester leads the team in rebounds at 4.1 per game.

It’s a tough schedule which includes wins against 1A ninth-ranked Williston and Class 4A Eastside (Gainesville) and an upcoming home game against 4A state runner-up Santa Fe (Alachua) on Jan. 20.

“One of the things we preach is that there’s one team on the schedule that we need to be aware of this year and that’s Newberry,” Green said.

Moore, who averages a team-high 11.3 points per game, had 14 points that night.

“Trenton is a well-coached team and will be tough to beat a second time,” Green said. “If we can get back on track to being a better version of ourselves, I think we have a chance to be successful.”

The tip against the Tigers is at 8 p.m., which will follow the Newberry-Trenton girls game at 6:30 p.m. 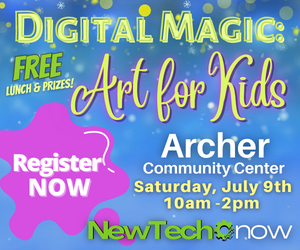